Sitting just about 20 miles south west of Atlanta, Union City GA is one of the quickest growing suburbs in the area, doubling its population over the last decade. When exploring Union city, you will find that it offers a unique balance between rural and suburban, sitting right on I-85, but reaching into the surrounding woods with several state parks in the area.

With the never ending growth of Atlanta, and the expansion of Union City, the area is quickly becomming more diverse. This diversity has led to a more active community with more shops, more offered sevices, and more recreational opportunities. 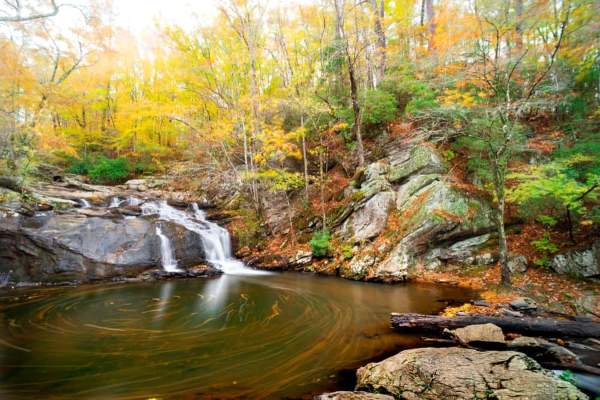 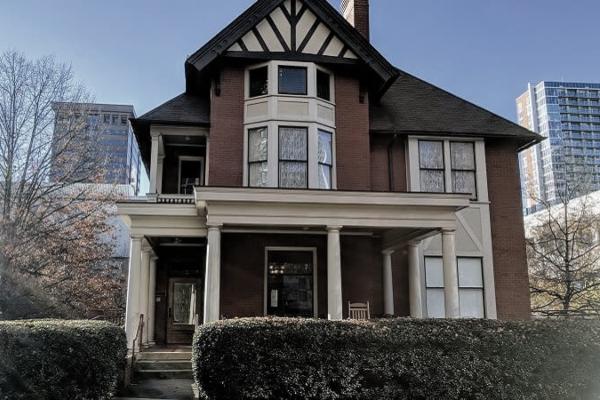 Union City has only been incorporated for just over a hundred years, when the president of the National Farmer Union met with land owners in the area, looking for a place to develop the union’s headquarters. A man named Drewry Arthur Carmical offered his land, the area that in now Union City, and in addition to the heaquarters, the two men negotiated building 30 office buildings for the union members.

In 2006 the Union City Planning Commission set out to expand the city and put forth a bill to aquire surrounding land. With this bill, Union City was able to nearly double its land mass and developers have since jumped on this new land as opportunities to build neighborhoods, commercial buildings, and industrial development, all which have helped promote the recent growth of the city.

Things To Do In Union City GA

As mentioned earlier, Union City strattles the line between suburban and rural, and with that you get a beautiful mix of things to do in Union City GA. When you want to get out of the city, there are numerous state parks that can help you breath easier. The most popular is undoubtedly Cochran Mill Park which is located just south of Union City and offers 800 acres of woods, fields, and streams, with stunning waterfalls and the ruins of 3 historic mills.

Within the city, your options are extensive. On hot summer days there is nothing better than a visit to the Boundary Waters Aquatic Center which is a popular water park, located right on the city’s waterfront, has 25 acres of slides, pools, and water attractions that will keep you (and your kids) coming back again and again. 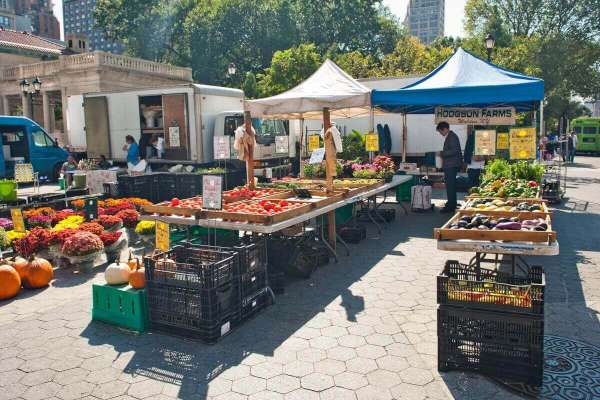 If your property in Union City GA is damaged by a disaster, you can trust E&K Restore to help you get back to your normal life. Because disasters can happen any time of the day or night, E&K Restore offers 24 hour emergency response services where we will provide immediate assistance. When you find water damage, fire damage, mold, sewage, or other disasters strike your home, the only way to minimize damages is to act quickly. Immediate action allows us to stop the damage from worsening, this results in less damage, less cleanup, and less repairs, all of which add up to less time restoring your property, and less costs accrued. Some of the local services we offer are listed below: 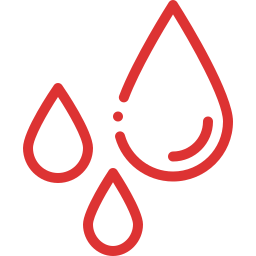 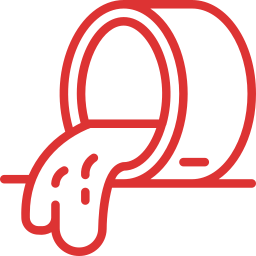 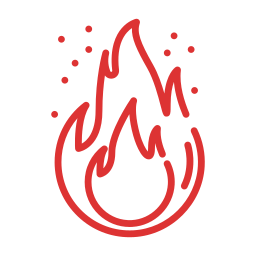 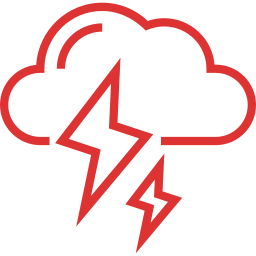 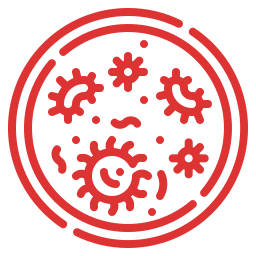